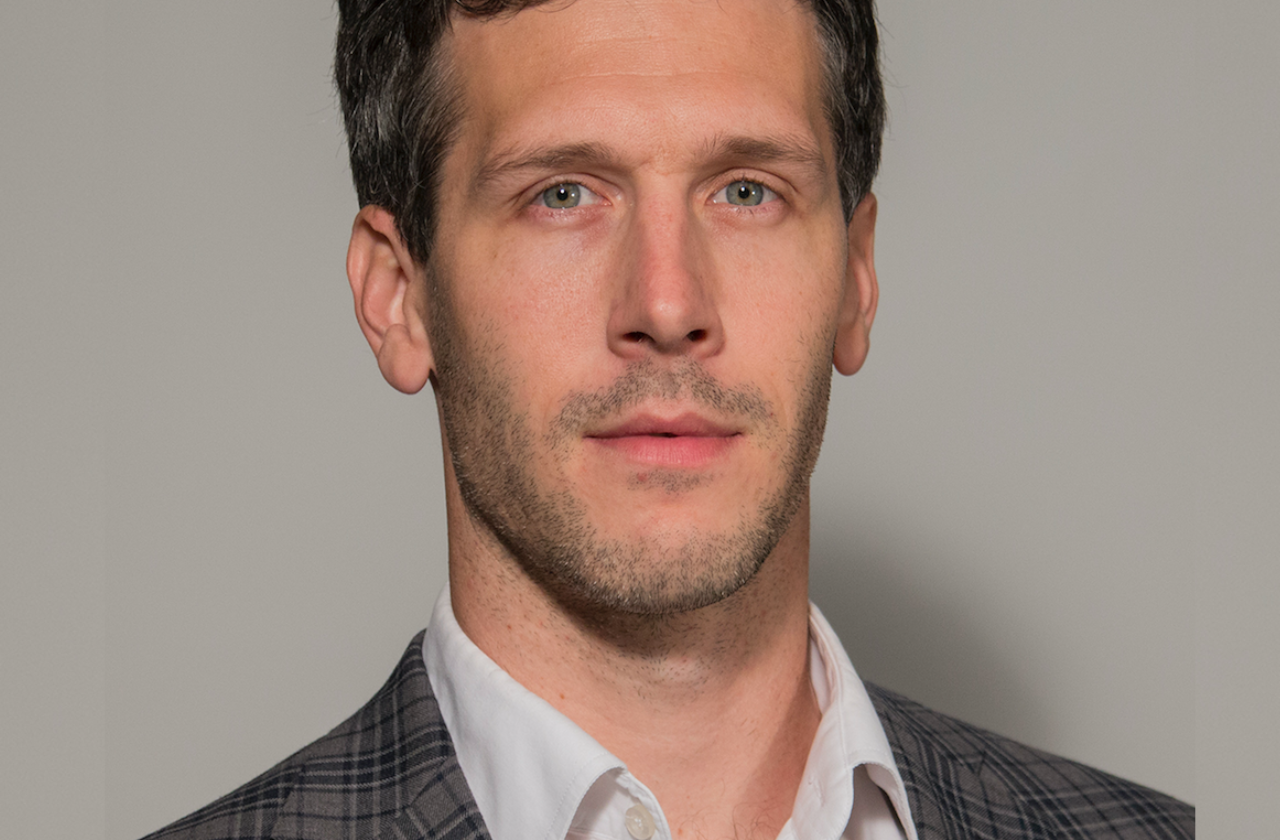 Liam Paull is an assistant professor at l’Université de Montréal and the head of the Montreal Robotics and Embodied AI Lab (REAL). His lab focuses on robotics problems including building representations of the world (such as for simultaneous localization and mapping), modeling of uncertainty, and building better workflows to teach robotic agents new tasks (such as through simulation or demonstration). Previous to this, Liam was a research scientist at CSAIL MIT where he led the TRI funded autonomous car project. He was also a postdoc in the marine robotics lab at MIT where he worked on SLAM for underwater robots. He obtained his PhD from the University of New Brunswick in 2013 where he worked on robust and adaptive planning for underwater vehicles. He is a co-founder and director of the Duckietown Foundation, which is dedicated to making engaging robotics learning experiences accessible to everyone. The Duckietown class was originally taught at MIT but now the platform is used at numerous institutions worldwide.